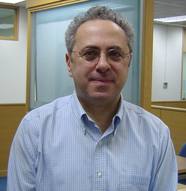 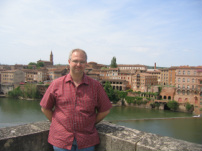 Jean-Michel Roquejoffre Co-Principal Investigator
Professor in Mathematics at the University of Toulouse
Head of the Toulouse PhD program in Mathematics and Computer Science. 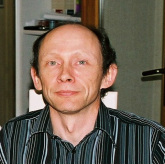 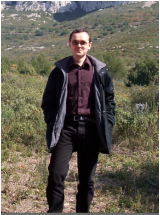 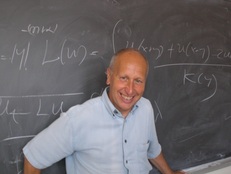 ​Researchers affiliated to the project 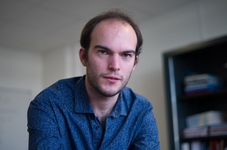 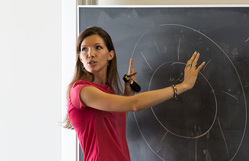 Fellowships and Post-Docs: Past and current

Jian Fang obtained a joint PhD thesis from the Harbin Institute of Technology (China) and the Memorial University of Newfoundland (Canada). Then he held a post-doctoral position at the Center for Disease Modelling, York University (Canada) until august 2013, as well as a position as an assistant professor at Harbin. Jian Fang's current research focusses on the study of travelling wave solutions and long-term dynamics of reaction-diffusion problems, as well as their applications to biological invasions and disease spread.

Grégory Faye obtained in June 2012 a joint PhD thesis from the University of Nice and the Inria Sophia Antipolis (France) on symmetry breaking and pattern formation in hyperbolic geometry with some applications in visual neuroscience. Then, he hold for two years a Dunham Jackson Assistant Professor position at the University of Minnesota (USA). His current research focusses on the study of coherent structures and long-term dynamics of some nonlocal evolution equations. He is now a CNRS Researcher at the Toulouse Mathematical Institute.

Andrea Tellini
Post-doc, October 2014 - February 2017
Page web
andrea.tellini@uam.es
​
Andrea Tellini did his undergraduate studies in Mathematics at the University of Udine (Italy) with a grant of the Scuola Superiore dell'Università degli Studi di Udine. Afterwards he obtained in 2013 his PhD in Mathematical Research at the University Complutense of Madrid under the supervision of professors J. López-Gómez and M. Molina-Meyer. He is currently carrying out a post-doc project obtained with professor Henri Berestycki and founded by the Institut of Complex Systems of Paris - Île de France.
His research interests are multiplicity results for superlinear indefinite elliptic problems, involving topological and continuation techniques for ordinary and partial differential equations, and reaction-diffusion equations with spatial heterogeneities on sub-environments of lower spatial dimension.

Alessandro Zilio obtained a PhD thesis in Mathematical Models and Methods in Engineering at Politecnico of Milan (Italy), under the advisement of Prof. Susanna Terracini and Prof. Gianmaria Verzini.

Beniada Shabani obtained her PhD thesis in Mathematics at Stanford University in 2017, the title being "Propagation in Multi-dimensional Fisher-KPP Equations", under the supervision of Prof. Lenya Ryzhik.